The film is available here: https://www.youtube.com/watch?v=ta_WtzPsOgY 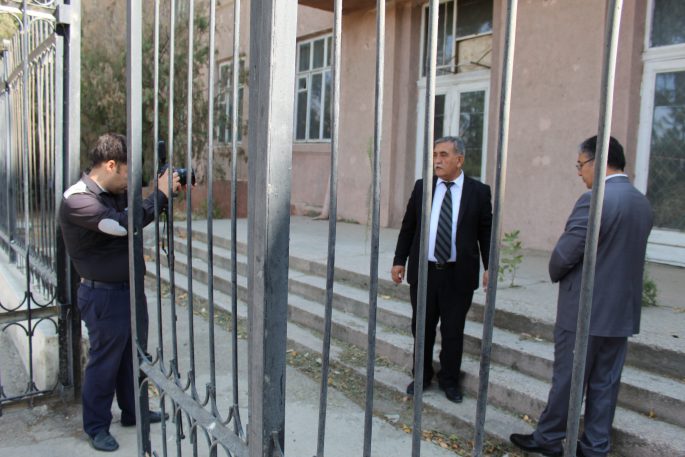 Filming took place in Karakol city and in Yrdyk village, Issyk-Kul region. Anwar Ninshanlo, a resident of of Karakol city, an enthusiast who studies the fate and participation of the Dungans in the 1916 Uprising, spoke about the places where his ancestors lived and where they were forced to flee in 1916.

The film is available here: https://www.youtube.com/watch?v=GHtt8vPWwEU 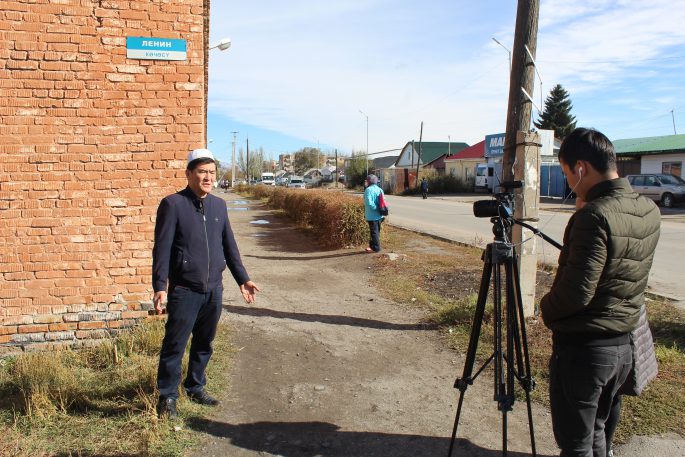 The film “Urkun (1916 Uprising) through the stories of descendants ”

Zholdoshbek Kalchaev, a native of Barskoon village,  spoke about the fate of his close relative, hunter Kadyr, who alone covered the departure of his kind to China through the gorge, now called Sөөk Ashuu (Pass of Bones). According to the recollections that came from the villagers, the hunter held back the catching-up soldiers for three days and forced them to turn back.

Kubanychbek Mambetov also spoke about the Orthodox Church in the village of Ak-Suu, which survived the Events of 1916. He also showed the main roads along which the Kyrgyz were forced to leave their homeland.

The great-grandson of Kydyr ake, a resident of Kerege Tash village Tekizbek Shamiev, spoke about the role of his ancestor. The winter camp of Kydyr ake was filmed, where important meetings of the Kyrgyz families were held in the summer of 1916. The hill from which the sage examined the area, the roads along which the Kyrgyz left the chase, as well as the mausoleum and the museum of Kydyr ake. During the filming, issues such as the time of forced migration of Kydyr ake to China, his relationship with the Russian authorities and other clans of the Kyrgyz were raised.

The film is available here: https://www.youtube.com/watch?v=QyMsEHAdPLk 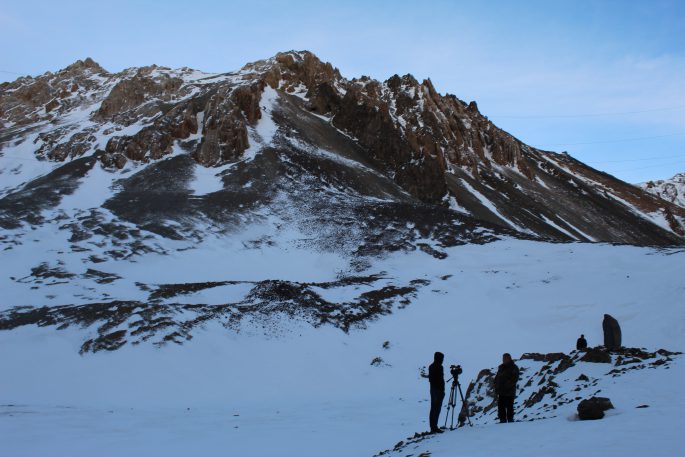