PLACING THE MANAS EPIC INTO THE CONTEMPORARY WORLD (2012) 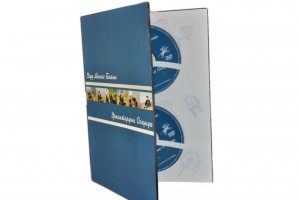 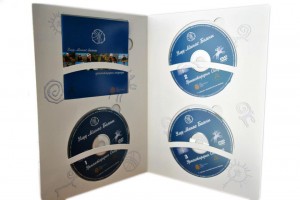 In March 2012, the Aigine Cultural Research Center, within the framework of the two-year Manas in the Modern World project, completed the video recording of the first part of  “Manas.Semetei.Seitek.” epic trilogy. The purpose of this project is to create a complete traditional version of “Manas” epic on modern media performed by modern reciters-manaschys.

The video was made possible by financial support from the Christensen Foundation, USA.

This video version of the epic consists of 50 key episodes that make up the pivotal core of Manas. The list of key episodes has been compiled and agreed upon by the reciters themselves. Video filming was carried out in different parts of Kyrgyzstan, including places of historical importance that were mentioned in the epic, and “places of communication”, where this or that reciters receives energy and inspiration. Snow-white mountains, raging rivers, a variety of fragrant flowers and herbs are in full harmony with the essence of the epic, reflecting its power and free spirit.

12 reciters took part in the project. The group is formed by the reciters themselves and represents all the reciters publicly acting today in the country. Each of the reciters performed several episodes of their choice with a duration from  20 minutes to 1 hour.

Video versions of the epic are a form of fixing and preserving the “current” epic knowledge. But more importantly, in order to study and develop this type of knowledge, disks will be used in educational, research, spiritual and educational tasks.