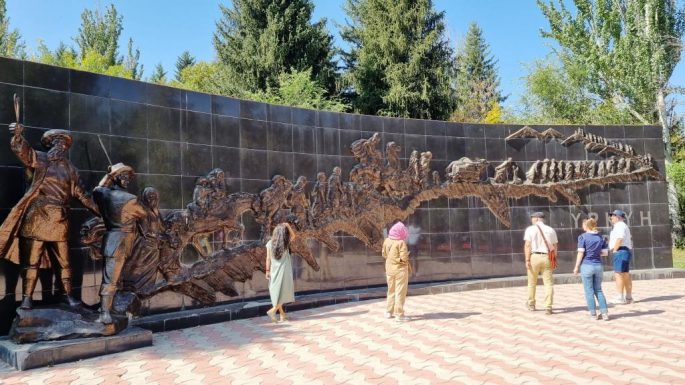 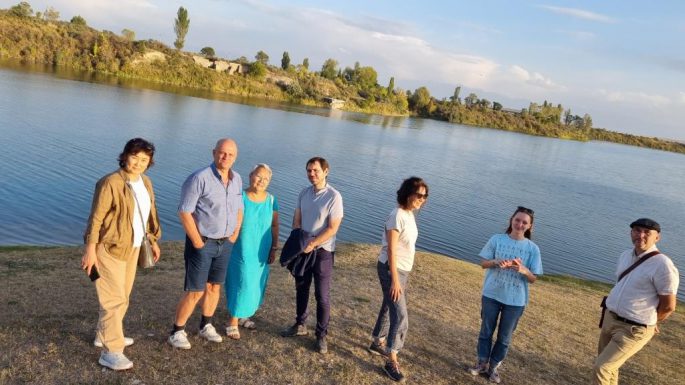 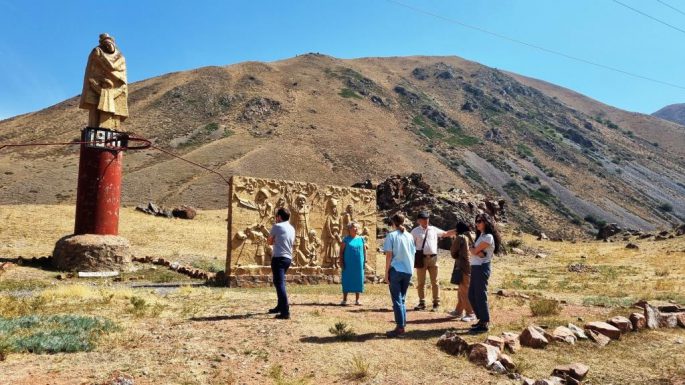 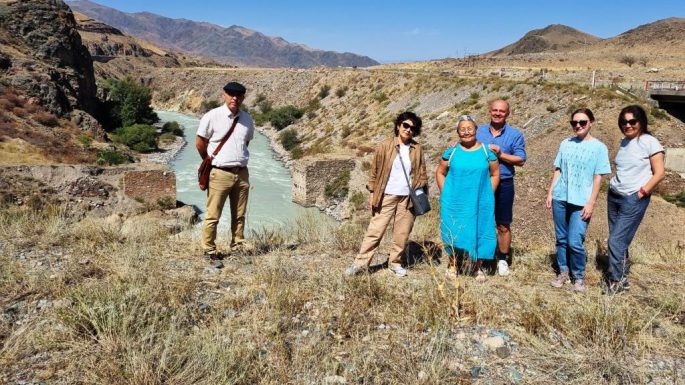 At the seminar on September 9, the following messages were presented:

Vladimir Schwartz: Notes by I.S. Shemanovsky in the historiography of the events of 1916 in the Przhevalsky district of the Semirechenskprovince;

Anvar Nanshanlo: Comments on the mention of the Dungans in the diary of Archimandrite Irinarkh;

Sadyr uulu Zhumagazy: The level of armament of the rebels;

Gzavier Allez: Elements of Reflection on Violence and the Organization of the Revolt described in the Diary of Ivan Shemanovsky;

Bakyt Zholdoshbekova: Evidence of the events of 1916 in the archival funds of Kyrgyzstan;

Cloë Drier: Diary of a Priest-Ethnographer and a Soldier: General Observations on the Narrative;

Alexander Tumarkin from the Center for Turkish, Ottoman, Balkan and Central Asian Studies (Paris) made comments on the “besh turk” (five Turks) narrative about the possible participation of representatives of the Ottoman Empire in the Events of 1916 in Central Asia.

In the final part, each of the participants and organizers made an assessment of the seminar based on personal indicators. All participants agreed that the format of the specialized discussion of one document on 1916 proved to be fruitful and the seminar exceeded possible expectations. 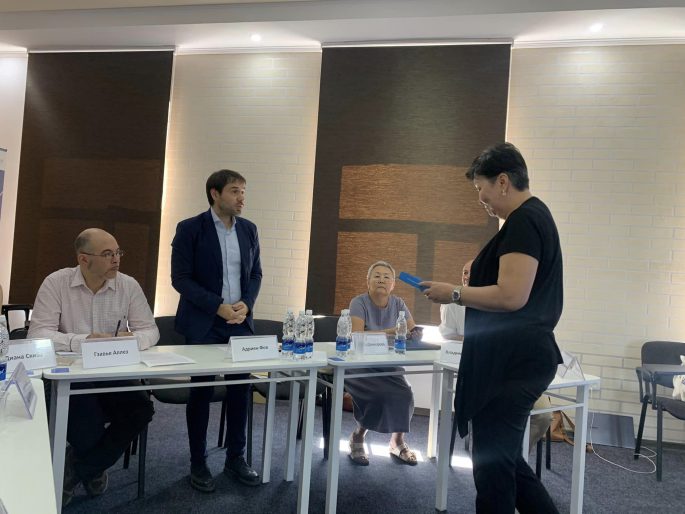 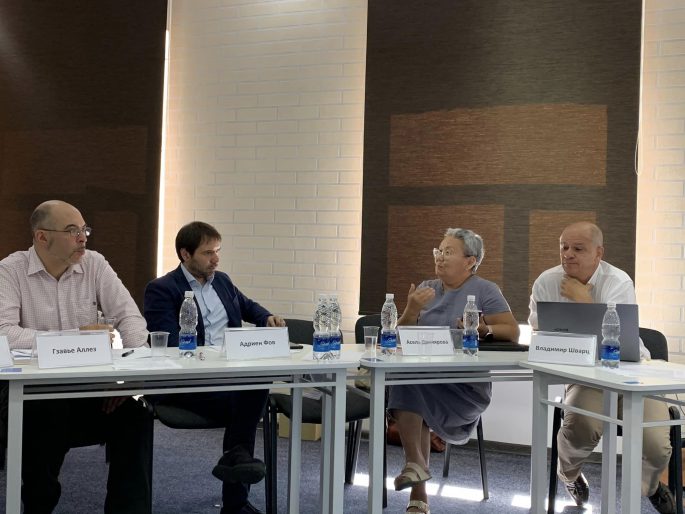 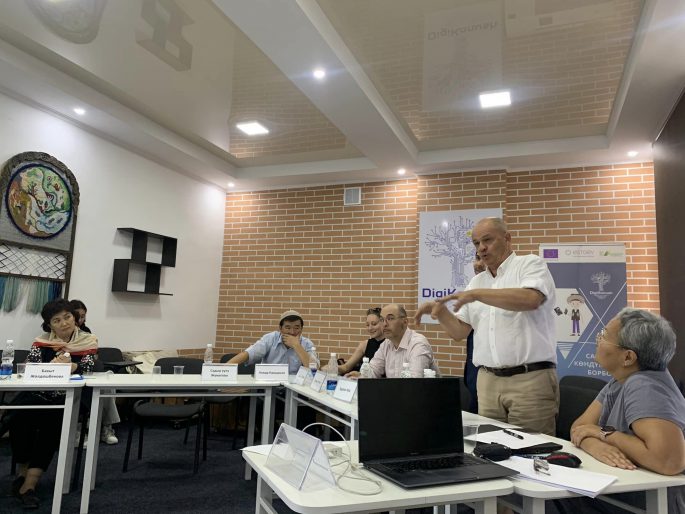 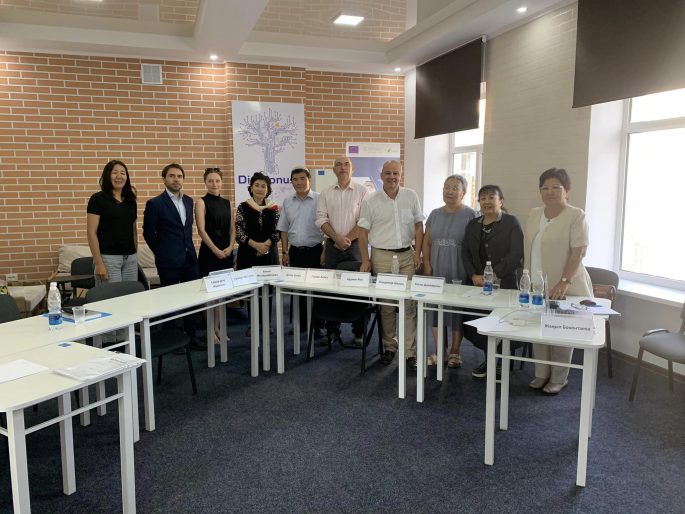