Collaboration between Aigine CRC and the Indonesian Heritage Cities Network

In the report  “Documentation and protection of the natural and cultural heritage of Kyrgyzstan. Successful ICH nominations in UNESCO ”Aigine Center presented the experience of cooperation of the organization with the National Commission for UNESCO in the Kyrgyz Republic on inventory and preservation of the intangible cultural heritage (ICH). On the example of the epic trilogy “Manas, Semetey. Seitek ”was shown the process of many years of work, the result of which was the preparation and submission of the nomination file. The aspect of the influence of a successful nomination on the state of ICH was also touched upon. On the basis of the epic and other elements of ICH in the Kyrgyz Republic, it was concluded that the inclusion of a cultural element in the UNESCO lists is one of the mechanisms for preserving and bringing cultural heritage to a new level of development . 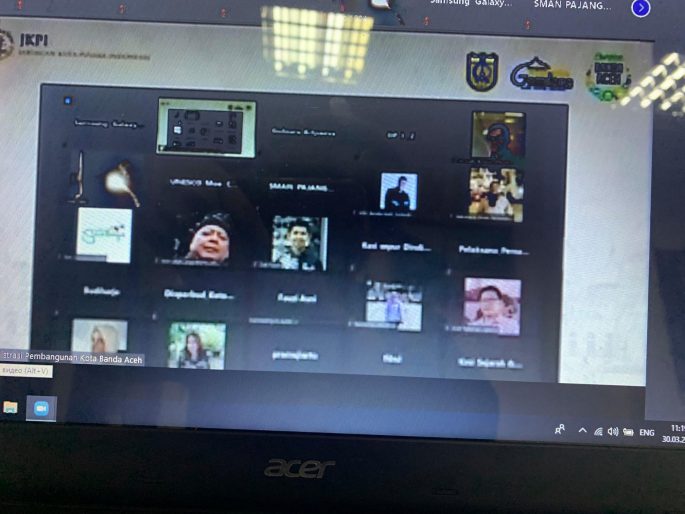